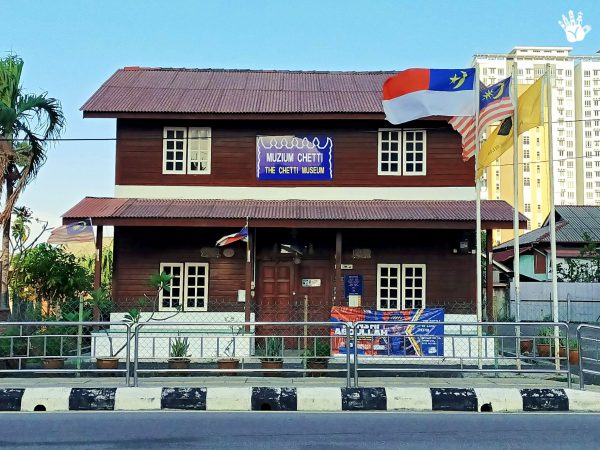 The Chitty Museum situated at Jalan Gajah Berang Melaka exhibits the history of customs, culture, religion, and way of the Hindu Peranakan community also known as the Melaka Chetti.

Chitty has existed since the days of the Malacca Sultanate. Chitty comes from intermarriage between traders from Indian countries marrying locals. Their religion is more towards Hinduism.

Chitty in this village prefer to use English as the official language to communicate with each other, including their religious ceremonies because some of them do not know Tamil.

The women of this village Chitty wear a bun, dressed as Baba Nyonya kebaya with handkerchief inserts on the shoulders, while for men, they wear Baju Melayu, sarong and a black skullcap, better known as the trunk.

With the establishment of this museum, it is hoped that tourists and other visitors will know about the Melaka Chitty traditions.

The Museum were founded by the Melaka State Government under the supervision of the Melaka Museum. A corporation with the cooperation of the Chitty Community.