From all the sunken treasures in the world, there is at least one which has been described as the ultimate prize for treasure hunters, the Holy Grail of shipwrecks and most legendary lost treasures:

Since her loss in early 1512 and until nowadays, no effort was spared to try to locate her remains and salvage the immense treasures she was said to be carrying. Speculations, assumptions, theories about her whereabouts has been the never ending subject of numerous salvage groups without giving a clue even almost 500 years later.

Flor de la Mar currently lies at the bottom of the ocean near Sumatra. The Portuguese flagship sank in November 1511. Nothing was saved except the crown and sword of gold and the ruby ring sent by the king of Siam to king D.Manuel. Among the losses, Alfonso de Albuquerque grieved most of all a bracelet he had found in Naodabegea, which he found admirable and intended to show to the king, and some four (or six) bronze lions from the Malacca sultan that he intended for his own grave. 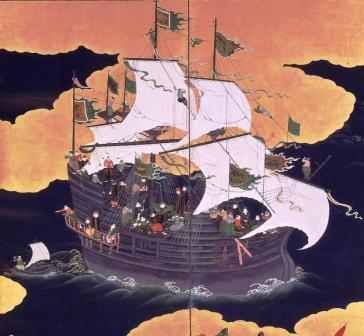 Given her large capacity, Alfonso de Albuquerque decided to use the ship to transport the vast treasure looted from the Sultan of Malacca’s palace back to Portugal. When Flor do Mar came out of Malacca in late 1511 and sailed along the north-east Sumatran state of Pasé, in the Strait of Malacca, she was caught in a storm and wrecked on some shoals, causing numerous casualties. The ship did not survive the storm and sank during the night of 20 November 1511, off Timia Point in the Kingdom of Aru, Sumatra. Afonso de Albuquerque was saved in the most difficult conditions, using an improvised raft, but the cargo was irremediably lost. Flor de la Mar still lies undiscovered in the seabed.

The ship did not survive the storm and sank during the night of 20 November 1511, off Timia Point in the Kingdom of Aru, Sumatra. Afonso de Albuquerque was saved in the most difficult conditions, using an improvised raft, but the cargo was irremediably lost. Flor de la Mar still lies undiscovered in the seabed. 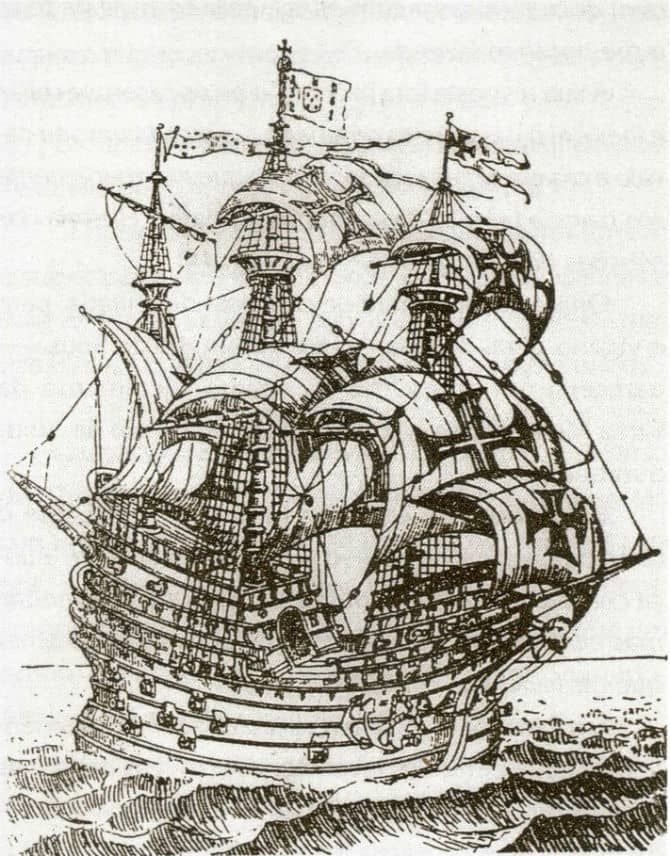 It was used in the conquests of Ormuz (Persian Gulf) in 1507, Goa in 1510 and Malacca in 1511, as well as the Battle of Diu (India) in 1509. The vessel is said to have sunk during bad weather in the Strait of Malacca while on a return trip to Lisbon with Alfonso de Albuquerque stewarding it.

Based on Portuguese annals, Flor De La Mar was also carrying jewellery and precious stones. Among the artefacts were two lion-shaped brass oil lamps and a magical bracelet of the Maharajah of Shahbandar. 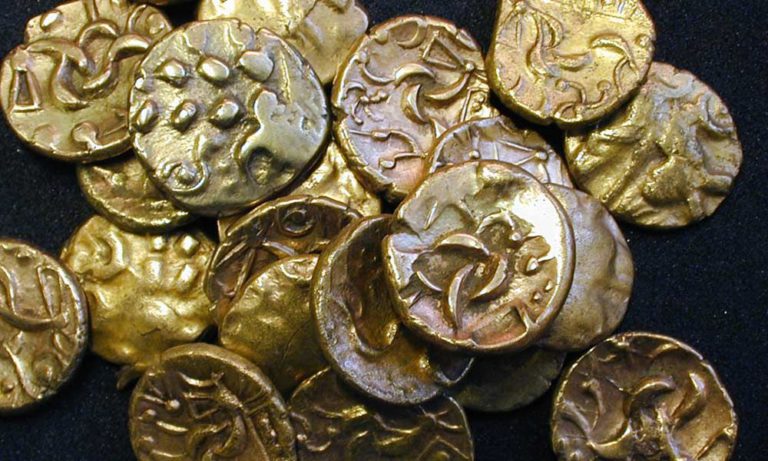 One of the reports of her loss:

After the spoils, the Portuguese fleet set sail for Goa under the command of Alfonso de Albuquerque with 4 other ships and a junk. The weather was fine with a calm sea when suddenly; sailing during the night along the coast of Sumatra, the fleet was hit by a terrible typhoon with huge waves and thunder. Trying to find refuge on the coast, the old and glorious Capitan was shipwrecked on the beach. Her old and rotten body opened itself and the ship was cut in two pieces. Her back completely embedded in the sand was demolished by the waves.

On the deck, Albuquerque tried to protect the daughter of one of his slaves waiting for their death. In this terrible situation, the jolly boat of the closest ship, the Trinity, succeeded in saving the Admiral as well as several other Portuguese, 5 in total. But the ship was fatally lost with her rich cargo and more than 400 men… With the Flor do Mar was lost the treasure for the King, gold, jewels and precious stones. Amongst the personal effects of the Governor were two lions in brass and the famous magic bracelet of the Rajah of Sabandar…»

From an original report from Albuquerque translated into English (long letter):

«…The monies in gold, silver, copper and tin are coined in Melacca. Much of the tin money was lost in the Flor do Mar…»

Another report from a real eyewitness:

He states that the Flor do Mar sunk in 4 fathoms of water (7 meters), the ship was said to have the highest of both fore and aft castles of Albuquerque’s fleet, comparable to those of the Chinese junks. In that case, it is most probable that the wreck was still visible at the surface and very accessible to the locals. According to this witness, 100 souls were left on board and logically; most of the precious cargo could be saved afterwards. He reports that everything that water could not spoil was recovered…