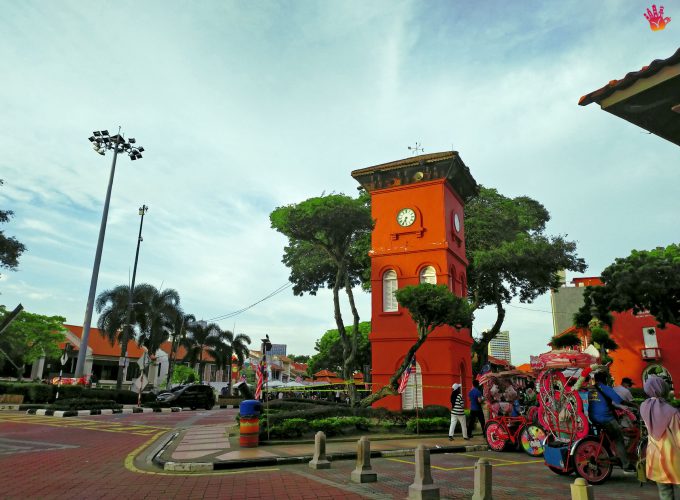 Right after his father’s death, the clock tower was built at the Stadthuys building near Queen Victoria’s Fountain, the Cheng Ho Cultural Museum, and Christ Church. The clock tower has four clocks. Each face of the four clocks has a diameter of 34.5 cm featuring Roman numerals that were imported from England.

Back in 1982, those four clocks were replaced with ones from Japan’s Seiko brand, much to the chagrin of senior citizens in Melaka, who remembered their harsh treatment and suffering under the Japanese occupation.