With the help of his children, he expanded the business in Kuala Terengganu in 1979 and later marked a step further by the opening of its first branch in Klang Valley at Jalan Masjid India in 1989.

With the company vision to become the world’s leading distributor of competitive Halal Goods and Services, the company has then grown tremendously to present day.

In 2013, MYDIN ventured premium retail with the opening of the SAM’S Groceria; the words SAM’s stands for Saya Anak Malaysia. 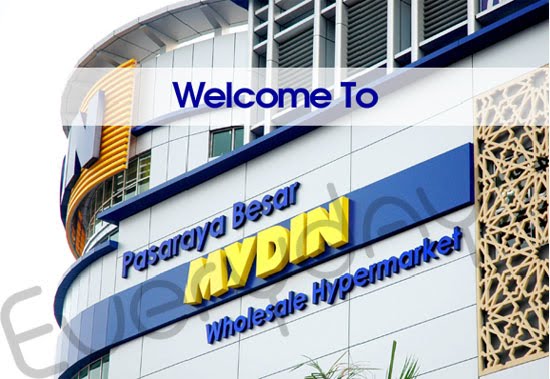