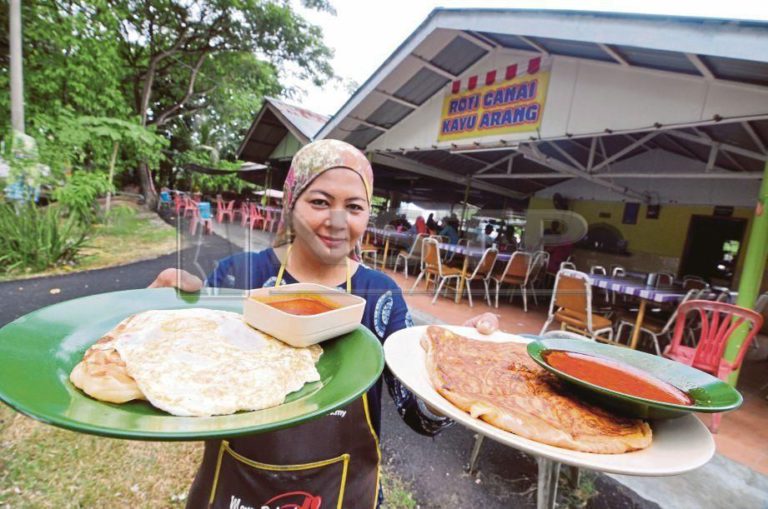 Based on our conversation with the owner, we found that roti canai cooked with ‘dapur arang’ is actually not something new. Actually they have been around for decades and have always been a popular spot for nearby residents to enjoy their breakfast.

Shortly after that, they introduced a new product called Roti Nanchos, which went viral on the social media that attracted a lot of attention. Since then, Roti Canai Kayu Arang has become a must stop for tourists visiting Melaka. 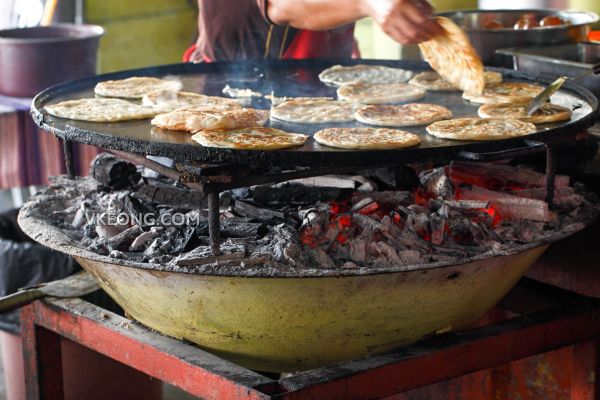