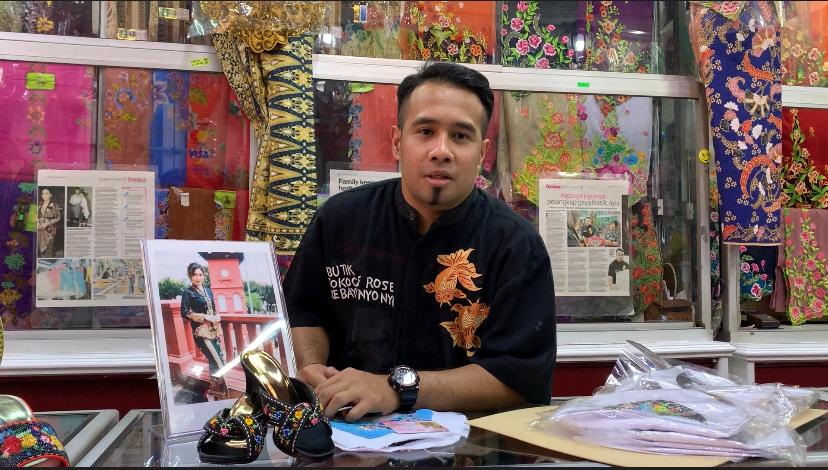 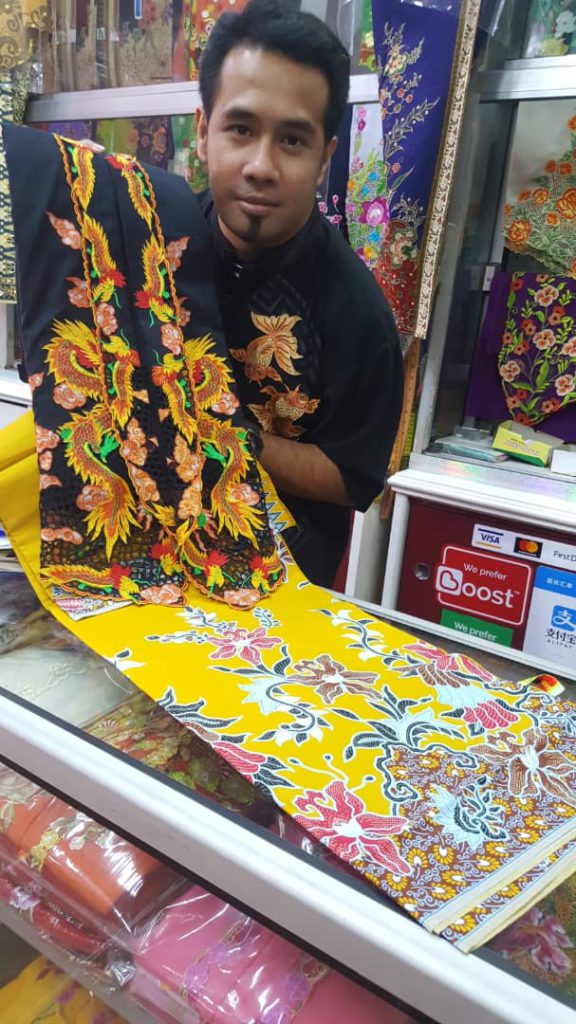 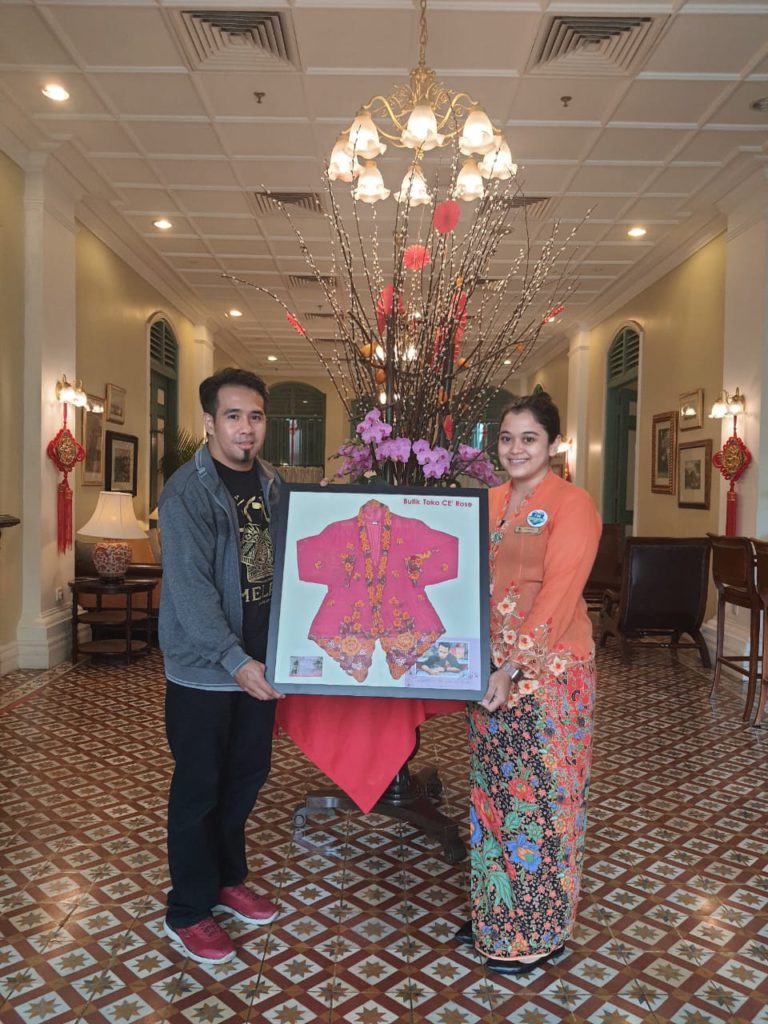 Looking for a gauze combination shirt that looks classic and beautiful for the wearer? Come and stop by Toko Ce Rose kebaya boutique located at Jalan Laksamana Bandar Hilir, Melaka. Kebaya is known as the traditional dress in Malaysia used by women in Indonesia, Malaysia, Singapore and Brunei for formal occasions, weddings, dinners and celebrations.

Not only that, baju kebaya is also used as daily clothes for some women. In Melaka, the boutique entrepreneur Toko Ce Rose with his son and a tailor worker has produced more than 100 embroidery patterns on kebaya shirts with geometric, flora, abstract and fauna motifs. The skills of drawing patterns and sewing kebaya need to be learned as Mr. Ezrizikri inherited the art of embroidery which is the third generation after his mother Emmy Sahar and his grandmother Roslalainy Marhum so that the art of embroidery sewing does not become extinct.

The boutique is famous because the customers are not only the locals from the Malay, Indian, Chinese and Portuguese communities but also from all over the country including Japan, Los Angeles, Indonesia, Brunei, Singapore and China. Located in a red building around Bandar Hilir, this boutique is a mandatory stopover to buy a collection of patterned kebaya shirts. The choice of colors, as well as various patterns of clothes and fabrics are the choice of local customers and tourists to wear it.