Kristang Fights to Save Centuries-old Creole 6th August 2021 Portuguese watercolour of Malayan people, circa 1540. (Wikimedia pic) The influence of Portuguese settlers in the 16th century forms a part of the nation’s history. (Wikipedia pic) It was an era when tiny Portugal had a global empire and Melaka, a centre of the lucrative spice […]

Flor de la Mar: President Soeharto of Indonesia spent USD20 million in an unsuccessful search? 23rd July 2021 Stories about her spoils and her cargo of treasure: Aboard these ships are the rich plunder of Malacca and young boys and girls and specially the most rich objects ever seen. The Governor intended to offer them […]

What Really Happened? Flor de la Mar: Sunken Melaka Sultanate Treasure 16th July 2021 From all the sunken treasures in the world, there is at least one which has been described as the ultimate prize for treasure hunters, the Holy Grail of shipwrecks and most legendary lost treasures: The Flor do Mar, also named Flor […]

Things You Need to Know: Ferdinand Magellan’s Deadly Voyage 9th July 2021 “The Church says that the Earth is flat, but I know that it is round. For I have seen the shadow of the earth on the moon and I have more faith in the Shadow than in the Church.” – Ferdinand Magellan  Source: […]

Panglima Awang Hitam: Was He the First Man to Circumnavigate the Globe? 2 July 2021 “Magellan’s slave may have been the first person to truly circumnavigate the globe.” Napoleon once said, “What is history, but a fable agreed upon?” Have you heard of a story of a Malay Slave who was an underdog sea explorer? […]

Third Legend:Tunnel From Inside Stadthuys to Melaka River 25th June 2021 “In line with the hill stood the residence of the Governor, a building of elaborate design. To reach it one could walk through a tunnel built into the hill. There was also a door giving direct access to the river.” – Hikayat Abdullah A […]

Second Legend: Tunnel in Porta de Santiago Old Gateway? 18th June 2021 On the ground, in the center of the Old Gateway is the entrance to a tunnel. People have entered the tunnel but never came back out again because they were eaten by a giant snake that lives in it.” – Local legend Old […] 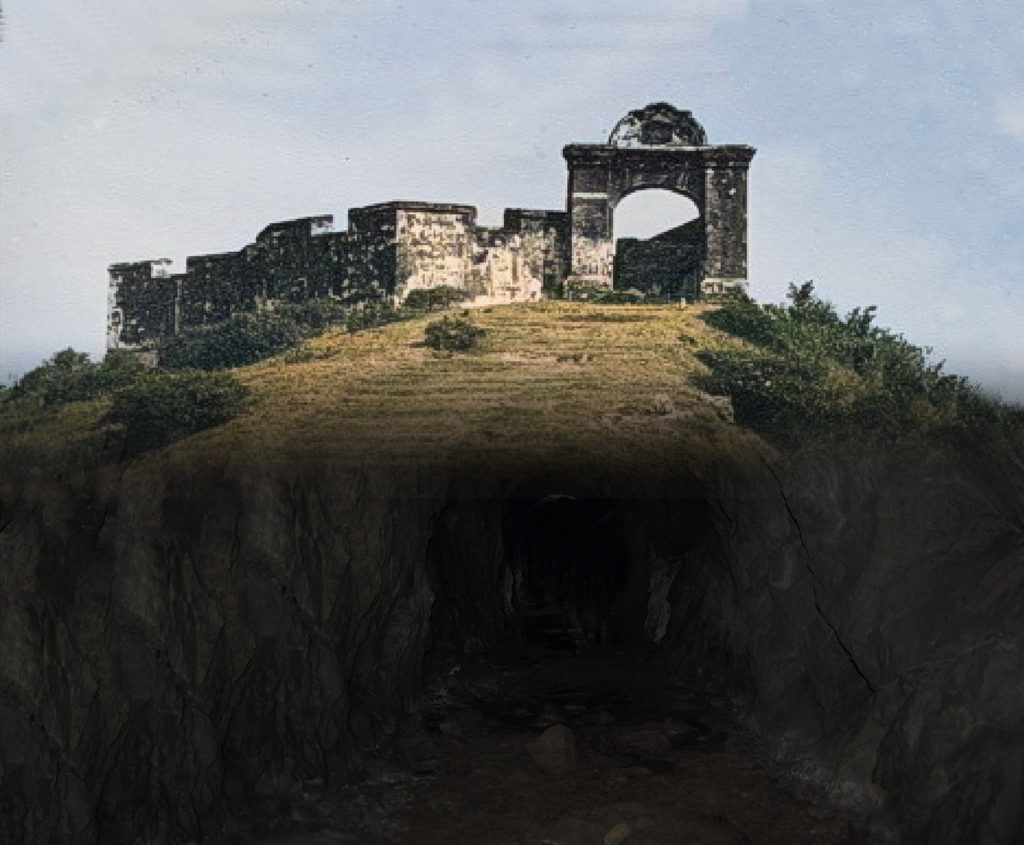